Главная / Без рубрики / The elections to the U.S. Congress: two surnames ending with “ian” are on the candidate list

The elections to the U.S. Congress: two surnames ending with “ian” are on the candidate list 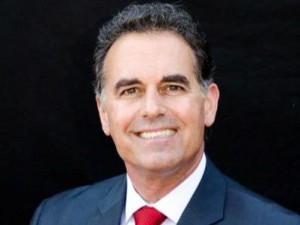 Danny Tarkanian, a well-known lawyer and businessman, will run for the U.S. House of Representatives, as reported by the Armenian National Committee of America. He has become the second American of Armenian descent, who in these elections may be elected to the lower House of Congress.

Danny Tarkanian’s parents are respected and well-known people. His father is a famous basketball coach Jerry Tarkanyian and his mother, Louise Tarkanyian, Jew by nationality, is a member of the City Council of Las Vegas. The influential Jewish and Armenian lobbies, considering Tarkanian as their compatriot, promise to support him in the elections. It should be noted that Tarkanian is highly respecting his Jewish roots, but considers himself as an Armenian. Tarkanian representing Nevada has announced his decision to become a candidate. He has become the second candidate of Armenian descent after Khacho Achajian. 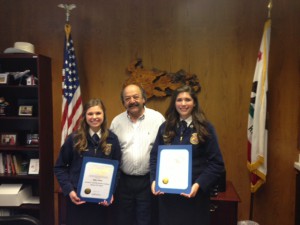 jian representing the U.S. Republican Party, is a descendant of Armenian refugees, who miraculously escaped the Genocide. In 2014, the California Association for the Promotion of Local Government awarded him the prize «Legislator of the Year».

Thanks to the efforts of Achajian, the California Parliament passed a law to oblige all public schools in the state to include the subject of the Armenian Genocide into the compulsory curriculum. He was also one of the initiators of the adoption of a resolution welcoming the determination of the people of Artsakh. On this eve, the nomination of the U.S. Congress candidates’ procedure was completed. According to the results of elections, Tarkanian and Achajian can join Anna Ash and Jackie Speyer, the two already existing Armenian congresswomen. It is noteworthy that despite the numerous diaspora, for 30 years, there were no Armenian surnames among the U.S. Congress members (except Jackie Speyer and Anna Ash who are Armenians only by a quarter.) The last Armenian elected to the House of Representatives, was Chip Pashayan, who in the early 80s represented Central California on Capitol Hill.