Yerevan, Moscow, Minsk in anticipation of Baku and Ankara’s demarche 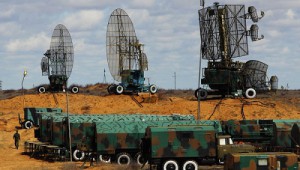 Armenia is ready to join the Russian-Belarusian interstate financial and industrial group “Defensive systems”. This was stated by Armenian Defense Minister Seyran Ohanyan. According to the minister, an agreement on the inclusion of Armenian enterprises in cooperation with the “Defense systems” is now under preparation. It is the next stage of military-political integration of Armenia and Russia, and Belarus, which will serve as a good stabilizer in protecting the national interests of Yerevan, Moscow and Minsk, — says Konstantin Tasits, senior researcher at the Russian Institute for Strategic Studies. 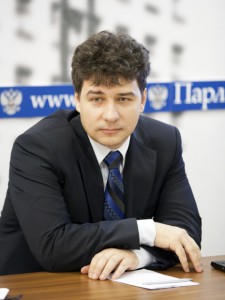 “Armenia’s joining the “Defensive systems” group, above all, will strengthen the security of Armenia. But for Russia it is important to have a good cover in the face of Armenia in the unstable region of the Caucasus and Greater Middle East,” said the expert. According to the expert, there shouldn’t be an expectation over an aggressive response by Turkey and Azerbaijan, as well as we should not expect a deterioration of relations between Azerbaijan and Belarus due to the close cooperation of Armenia and Belarus in the military sphere. “A diplomatic demarche of Ankara and Baku is possible, but not more than that. After all, the air defense is a defense system. Therefore, this is unlikely to be followed by an aggressive response on the part of opponents. The relations of Belarus and Azerbaijan are in the economic plane. In this crisis, it is not favorable to anyone to lose this cooperation,” concluded Konstantin Tasits. The “Defense Systems” group was established on the basis of the Russian-Belarusian intergovernmental agreement, signed on February 11, 2000. The purpose of the organization is to increase the defense capability of friendly countries through strengthening the regional stability and security.