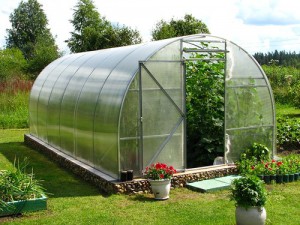 In the Saratov region, two Armenian nationals are actively developing greenhouses. In the village of Mikhaylovka, businessmen Armenak Mkrtchyan and Armen Sargsyan have officially launched 4 hectares of new greenhouses. They began the construction of greenhouses in 2014, investing in the project 1 billion rubles. In 2015, the businessmen put into operation the first 5 hectares. The project with the complete investment package and 12 acres of Serviced Land will be implemented by 2018. The greenhouses are made according to the latest Dutch technology. The whole greenhouse complex will produce a total of more than 5000 tons of vegetables a year: 2 thousand tons of tomatoes and cucumbers, as well as 1000 tons of peppers. The Armenian entrepreneurs, thus has already created 300 jobs for Russians. Governor of the Saratov region Valery Radayev has qualified the project of the Armenian businessmen as a response to the anti-Russian sanctions. 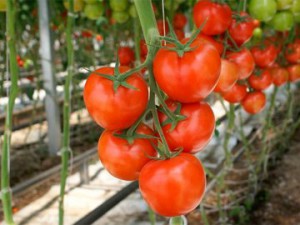 «They have built the greenhouses in the open field. There are applied the newest technologies, which exist nowadays in the world of greenhouses. This is our response to the sanctions,” told reporters the governor. However, this business imitative becomes more necessary in the context of the Russian ban on the Turkish products. The first harvest of tomatoes and cucumbers is expected on January 28. The vegetables will be delivered to the Saratov markets replacing the Turkish production. According to the Ministry of Agriculture of Russia, to provide the country with greenhouse vegetables to the full, another 1.5 thousand hectares of greenhouses should be built. Today, the greenhouses production comprises 33% of the vegetables consumed in the country. 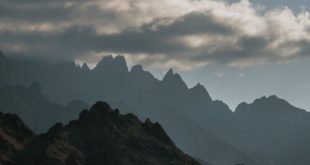