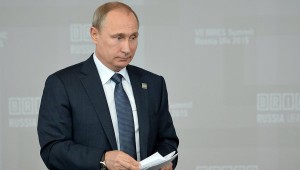 Pakistan has lodged a secondary request to join the free trade zone with the Eurasian Economic Union, as reported by EEC Minister for Trade Andrey Slepnyov at the Gaydar Forum, held on January 13, in Moscow. Pakistan is a serious country with a large population and consumers, besides that the state possesses nuclear weapons, although it’s not recognized as a nuclear power, and the opening of borders with the EEU will be a mutually beneficial solution, — says Alexander Gusyev, head of the Center for Strategic Development of the CIS at the Institute of Europe, the Russian Academy of Sciences. 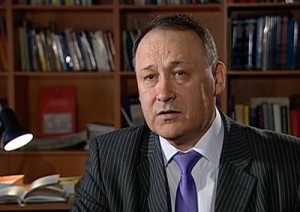 “Here we face the influence of India, which is inextricably linked with Pakistan and seriously intends to increase its investment in the countries of the Union,” told RUSARMINFO Alexander Gusyev. Today, more than 40 countries have expressed the desire to enter into a free trade zone with the EEU. “These countries eyewitness that Russia is behaving quite tough against the West, and many sympathizes with Vladimir Putin as the leader of the state. He inspires respect and a desire to make friends,” believes the expert. Note: The Eurasian Economic Union is an international economic integration association, created on the basis of the Customs Union. The organization operates from January 1, 2015. Currently, the EEU members are Russia, Armenia, Belarus, Kazakhstan and Kyrgyzstan.