Главная / Без рубрики / Expert opinion: “Ankara’s response to United Air Defense between Russia and Armenia will be strengthening of military cooperation with Baku»

Expert opinion: “Ankara’s response to United Air Defense between Russia and Armenia will be strengthening of military cooperation with Baku» 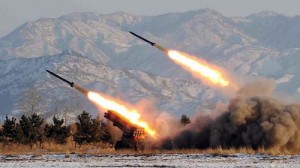 Turkishweekly.net reports that Ankara has expressed concerns about the agreement to unite the systems of air defense (AD) of Russia and Armenia.

It was not Russia to begin the escalation in the region, but Russia has to strengthen the security of its own airspace and its closest partners’, and in this regard Armenia, bordering with Turkey, is of special importance, — says professor Alexander Gusyev, head of the Institute of Strategic Planning. 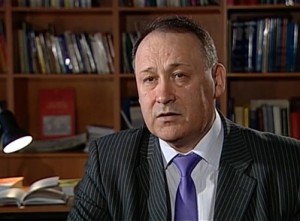 «Turkey is a NATO member that’s solving the occurred problems in its own way, such as knocking down the Russian plane. Russia is also solving its problems with no regard to the NATO, the EU, and especially Turkey. The united air defense system with Armenia is aimed not only at the development of Armenian-Russian relations, but the Eurasian Economic Union as well,” told RUSARMINFO Alexander Gusyev.

In his opinion, Moscow should take seriously all the statements and actions of the Turkish leadership.

«Turkey will act in the line of counter-responses, increasing the military-technical cooperation with Azerbaijan. In addition, we should remember that Ankara will try to expand its influence on the South Caucasus in terms of the confrontation with Russia,” said the expert.

Note: On December 23, in Moscow, Russian Defense Minister Sergey Shoygu and his Armenian counterpart Seyran Ohanyan signed an agreement on the establishment of the Joint Regional Air defense System in the Caucasus region. In response, Turkey stated that Russia and Armenia should refrain from any actions that might threaten peace in the region, since such an approach of Yerevan could increase the risk of collisions in the South Caucasus.