Vladislav Zhukovsky on AMD stability «secret» and its imminent collapse 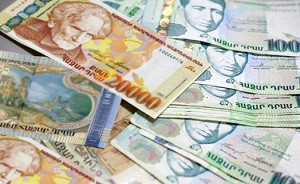 In the chain of total devaluation of national currencies of many countries, the AMD has become a unique exception, which, unlike other currencies, has recorded a minimum of depreciation.

RUSARMINFO has talked to Vladislav Zhukovsky, a member of the Presidium of the Stolypin club and independent expert, on the AMD stability “secret” and its possible depreciation perspectives.

An exchange rate strongly depends on political decisions of a state’s leadership. There’s no government interested in a national currency fall, as it indicates the weakness of their economy, — says Vladislav Zhukovsky. 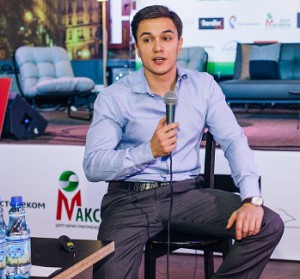 “In small economies like Armenia, which is very open in the world economy in terms of exports and imports and where imported durable goods (telephones, equipment, construction materials, automobiles) comprise its high proportion, the devaluation of the national currency will lead to higher prices for a wide range of imports,” mentions the Russian economist.

It is the fear of price increase, which will undoubtedly cause discontent of the population, that is forcing the Armenian leadership to maintain the AMD artificially high rate, — assures Vladislav Zhukovsky.

«The AMD has already passed the first round of devaluation, and to ensure that there will be no collapse of the economy it is necessary to reduce the rate of national currency, first by 30-35%, and in total of 80%,” says Vladislav Zhukovsky.

The Armenian Dram soon will be devalued by 80%, — predicts the Russian economist, advising his Armenian colleagues not to “tighten the screws”: not to raise taxes and rates, interest rate on the loans to avoid the recurrence of what happened in Russia in 2014.