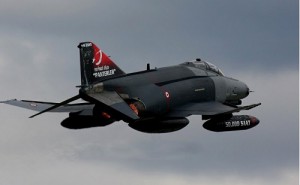 In the east, Turkey has launched large-scale military operations to destroy the military forces of the Kurdistan Workers’ Party (PKK). The Turkish government has involved in the operation about 10,000 troops. In the parts of Turkey, bordering Syria, a curfew is announced. Ankara says that over the past two days, more than 40 members of Kurdish fighting forces have been eliminated and large quantities of weapons and explosives have been seized.

Ankara is fighting against the PKK for decades, and larger combat operations against the Kurdish population can be explained by the whims of the authoritarian leadership of Turkey, — says Yevgeny Satanovsky, Head of the Middle East Institute. 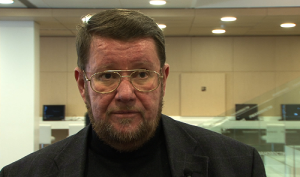 «Erdogan broke the truce with the PKK before the election in order to win the sympathy of the nationalists. He won the election. Now Erdogan continues to escalate the situation on the basis of the impasse, where Turkey has occurred because of its head. The war against the Kurds will give Erdogan the opportunity to solve many domestic issues,» told RUSARMINFO Yevgeny Satanovsky. The war against the Kurds, according to the expert, will distract the attention of the Turkish population from those failures, which have occurred after the destruction of the Russian aircraft, as well as the exposure of close business cooperation between Erdogan’s family and the IS (a terrorist organization banned in Russia — ed.). 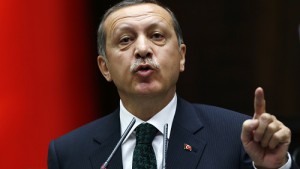 «Today, Turkey’s actions have put the country in a strange position in NATO. However, the hard protest in Iraq against the presence of Turkish troops on its territory is another failure of Erdogan, and the successful actions of the Russian Aerospace Forces in Syria threaten the business of Erdogan with the IS. Due to these factors, Erdogan is conducting an aggressive policy in his own country, which has nothing to do with the accepted international standards,» said Yevgeny Satanovsky. Note: The active phase of military actions by Turkish troops against the PKK began on December 15, 2015. The main deck applied to the air strikes on Kurdish formations is the 8th air base in Diyarbakir. Before the operation, Prime Minister of Turkey Ahmet Davutoglu said that the military operations against the PKK would continue until the complete «cleansing» of the region.