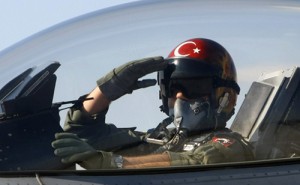 The Turkish Air Forces have begun a large-scale military operation against the Kurdistan Workers’ Party (PKK), the main venue, which will be applied to the formation of air strikes on the Kurdish positions, will be the eighth air base in Diyarbakir, reports Turkish media.

Now all of Turkey’s actions are subject to the same goal — to prevent the creation of a broad coalition to combat the ISIS (a terrorist organization banned in Russia — ed.), — says Ivan Konovalov, director of the Center for Strategic Conjecture, Russian military expert. 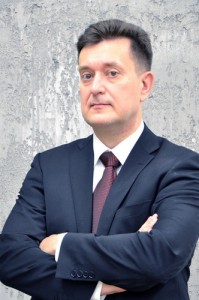 «In collaboration with ISIS Erdogan has his personal financial interests, and he does not want the United States and Russia, which lead two different coalitions, to reach a final agreement. And the Russian Su-24 had been shot down just after the French appeared on the Syrian front, who could become a connecting bridge between the U.S. and Russia,” in his interview to RUSARMINFO said Ivan Konovalov. As a symbol of neo-Ottomanism, Erdoğan aggravates the situation: he acts like a gambler, and hoping to win, all the time he raises the stakes. But, of course, he will lose, — says the military expert. 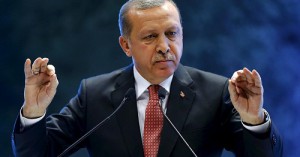 «The re-started military operation against the PKK is an internal message, evidencing that Erdogan needs to express his patriotism in the country. The aim of this operation is to increase the authority of the ruling party, led by Erdogan,»- noted Ivan Konovalov.

Note: Ankara inflicted air strikes in northern Iraq earlier as well. The objectives of the Air Force were strongholds, bases, military camps and ammunition depots of the PKK. In the summer of 2015, the PKK units suffered serious losses as a result of the actions of the Turkish military aviation.