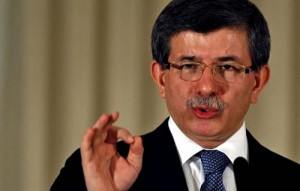 Talking to the representatives of the Western media in Istanbul, Prime Minister of Turkey Ahmet Davutoglu said that “a new era has started in the relations between Ankara and the EU”.

«I am very optimistic on this. The liberalization of the visa regime for Turkish citizens and the agreement on readmission will be completed in six, a maximum in nine months,» noted the Prime Minister.

After the abolition of the EU visas, a huge stream of Turkish citizens will rush to Europe in search of a better life, — said REGNUM editor-in-chief Modest Kolerov. 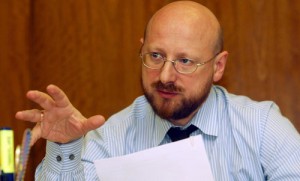 the EU. More than half of the respondents replied that they would immediately move to the EU. By my count, the number of Turkish nationals willing to move will be over 15 million. This will affect both the demography of Turkey and the EU,» told RUSARMINFO Modest Kolerov. In addition to demographic problems, this initiative is also fraught with increasing terrorist threat, as now in Turkey, there are more than 3 million refugees, including former or current members of the terrorist organization “Islamic State” (the organization is banned in Russia — Ed.).

Earlier, Davutoglu in the Turkish Parliament announced: «Turkey is implementing a national plan for EU membership, and in October 2016 the country’s citizens will be able to travel freely in the EU.»