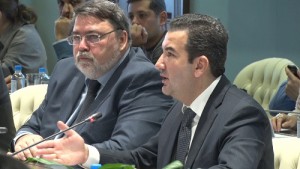 The investigation results of the SCR (South Caucasian Railway) activities in Armenia (100% subsidiary of the Russian Railways) are submitted to the leadership of the Federal Antimonopoly Service of Russia. The inspections and investigations have been carried out by the Committee for Protection of Economic Competition of Armenia. 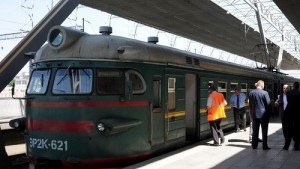 The conducted checks also revealed irregularities in the investment activity of the SCR: the company has committed to invest in the development of the company 180 billion drams (about 25 billion rubles at the exchange rate on 11/23/15. — Ed) in 30 years and, according to the documents, within 7- 8 years already invested half (90 billion drams). However, the analysis of the company’s documents showed that this amount includes multiple operating costs that have nothing to do with investments.

As a result, the inspection body came to the conclusion that the SCR carries extensive costs that do not increase the company’s efficiency and, on the contrary, increase the losses, which has affected the increase in the cost of services provided by the SCR by almost 17%.