One thousand more Armenians appeared in the Kaliningrad region 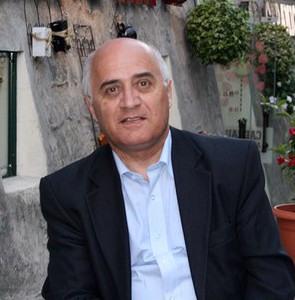 The increase flow of Armenian immigrants in the Kaliningrad region is associated with increased tolerance of local residents, but also with the fact that the Armenians have chosen Kaliningrad, based on its geographical position. They share the mistaken belief that if the region borders with the European Union, it will be easier to move there from the territory of Kaliningrad, says Felix Gevorgyan. Note: The total number of residents of Armenian origin in the Kaliningrad region, according to different calculations, varies from 15 to 16 thousand people.