Who benefits from the outflow of population from Armenia 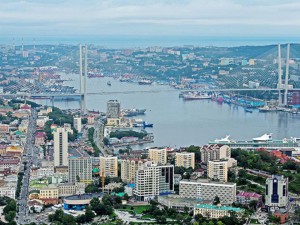 Since the beginning of the year, the Primorsky territory of the Russian Federation has received more than 1,5 thousand participants by the assistance program on the voluntary resettlement of compatriots, some of whom are families from Armenia. It’s reported by «Date» agency, with reference to the administration of the Primorsky region. The program involves the relocation and resettlement assistance in applying for a new job: mainly, job securities and six months later – the issuing of the Russian citizenship. The status of resettled grants also one-time financial contribution in the amount of from four to eight thousand dollars, also provides free delivery of the property. 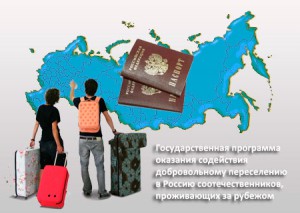 In October of 2012, former Ambassador Extraordinary and Plenipotentiary of Russia to Armenia Vyacheslav Kovalenko said that since 2007 through the representation of the FMS of Russia about 5,000 people with their families had left Armenia. According to various sources, the number of those wishing to leave Armenia for this program up to 2012 was between 30 and up to 40-thousand people. At the same time, these figures concerned the Armenian Prime Minister who criticized the resettlement program. «This program is not acceptable to us. We haven’t agreed on its implementation in Armenia», — said Tigran Sargsyan in 2012 at a meeting with chief editors from the CIS countries.

In response, former Russian Ambassador to Armenia Vyacheslav Kovalenko said that if the Armenians left the country, then there were objective reasons, and advised the authorities to calculate how many people had emigrated to the United States through the US resettlement program Green Card (from 1996 to 2014 — 7 thousand people. — ed.). As a result, the resettlement program was suspended, and up to the last statement of the Primorsky Administration, there have been no reports on the restoration of the program in Armenia. 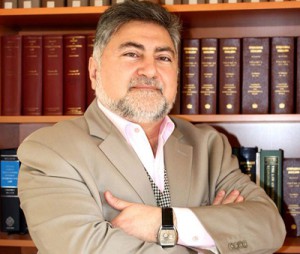 The outflow of the population is a negative phenomenon for any country, and therefore the Russian program of resettlement of compatriots also affects Armenia negatively, — said in his interview to RUSARMINFO Ara Papyan, Head of the Modus Vivendi Center, former Ambassador Extraordinary and Plenipotentiary of the Republic of Armenia to Canada.

«I do not blame the Russian authorities because they solve the demographic problem of the country, and to solve it with the help of the Armenians is doubly profitable. It is known that in the new place Armenians settle down quickly and begin to create material and spiritual wealth for the country of residence».

The Armenian population outflow is profitable to the country’s leadership, because people are commodities for export, increasing the volume of transfers from Russia to Armenia, — says the expert. 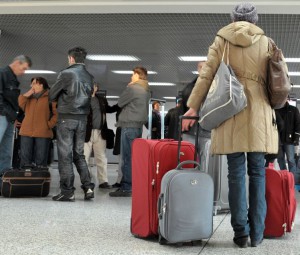 According to the Armenian experts, the resumption of resettlement programs in Armenia shows that the Russian government does not consider the Armenian authorities as equal partners, and treats them like with their subordinates, and the subordinate opinion is not always taken into account.

Note: The main aim of the State program on resettlement carried out since 2006, is to compensate for the natural decline in Russia’s population by attracting migrants for permanent residence in the remote regions of Russia. It is attended by citizens of former Soviet republics. Vladimir Putin, signing the decree on the program, set the task before the responsible for its execution officials to achieve an inflow of about 300 thousand people per year.