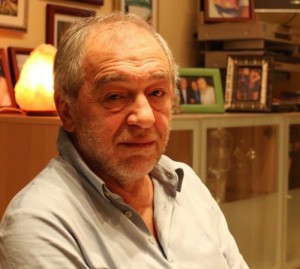 The Chief Investigation Department of the Russian Investigative Committee has filed new charges against Levon Hayrapetyan. In the new version, the businessman is accused of embezzlement of 700 thousand USD in 2010 from the mother of the former Bashkortostan senator Igor Izmestiev, sentenced to life in prison. According to the IC, the money had to be spent on a public campaign in mass media to influence the judgment of the case of Izmestiev. 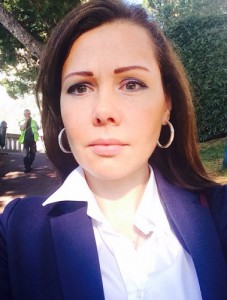