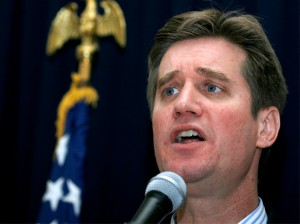 Former U.S. Ambassador to Azerbaijan and former Assistant on South Caucasus of the U.S. State Secretary, Mattew Bryza in his interview to “Vestnik Kavkaza” has told that Nagorno-Karabakh and seven surrounding districts are the integral part of Azerbaijan, and because of this the elections planned on September 13 in Nagorno-Karabakh won’t be considered as legitimate. “Mettew Bryza, obvio 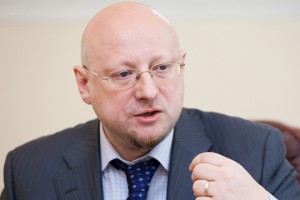 usly, is very educated man, but he’s not competent in this issue,” commenting on the statement of the former American official has said Modest Kolerov, REGNUM Editor-in-chief. “If the authorities are freely elected by people, and this is the case of Nagorno-Karabakh, then those elections should be considered as legitimate. The legitimacy is issued by people. It’s written so in the Constitution of Bryza’s homeland (United States – ed.),” says Modest Kolerov. It would be ridiculous, if 200 years ago the U.S. waited for the opinion of a Kukushkin or in this case Bryza’s opinion, before determining its own freedom. The U.S. showed the example of existence of a true legitimacy many years ago, stresses Kolerov. Background infor 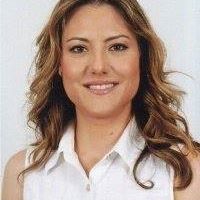 mation: In 2005 Mattew Bryza was appointed as the deputy assistant to the U.S. State Secretary on European and Eurasian issues. A year later he became the American co-chair of the OSCE Minsk group on the Nagorno-Karabakh settlement. As the co-chair of the mission he performed until 2009. In 2007, he married Zeyno Baran of Turkish descent, director of international security and energy program at the Nixon Center. From February of 2011 to January of 2012 Bryza was the U.S Ambassador to Azerbaijan.