How realistic is the report of the «shadow CIA» on the South Caucasus future?

The American intelligence and analytical company Stratfor has published a report predicting that the confrontation between Russia and the West after Ukraine will move to the Caucasus countries — Armenia, Georgia and Azerbaijan.

The study’s authors believe that after the Georgian-Ossetian conflict, Russia has strengthened its military presence in Armenia and has strengthened its economic and political positions in the region. However, despite this, the West is not going to sit back and will seek an opportunity to support the pro-Western forces to come to power. Ivan Konovalov, Director of the Center for Strategic Conditions, in his interview to RUSARMINFO has expressed doubts about the realism of the Stratfor forecast. 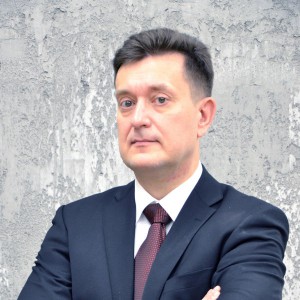 «The West periodically tries to spoil relations of the Caucasian countries with Russia, and the only country that went on about the West is Georgia. Armenia, Russia’s strategic partner, will not go against Russia. Azerbaijan, as Ukraine in its time, is playing on the contradictions between Russia and the West, but it’s known that Ukraine has finished badly,» explains Konovalov.

In general, the expert acknowledges that the Transcaucasian region is strategically important to the West, so the attempts to oust Moscow from the region can not be excluded. «But as they say, wanting is not harmful,» concludes the expert.

Strategic Forecasting Inc. (Stratfor) – a U.S. private intelligence and analytical company. It’s known as the «shadow CIA», founded in 1996 by the American political scientist George Friedman, who heads the company until now. The company collects and analyzes information on developments in the world. The information comes to them as from the media and other public sources, as well as from the company’s own sources. On the basis of the information collected different economic and geopolitical forecasts are prepared by the company’s analysts.