Who actually will pay for the light: a puzzle from the Prime Minister of Armenia 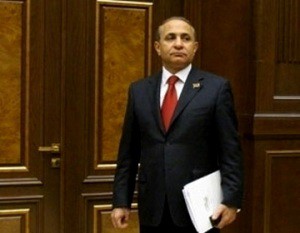 Lately, Prime Minister of Armenia Hovik Abrahamyan has told reporters that the government will compensate the increase of the electricity tariff until the completion of the audit of «Armenian Electric Networks.» Expanding the source of funding for subsidies, the Prime Minister has said that the government won’t take money from the budget and will pay it based on the financial sources received from the sale of the Vorotan cascade. Economist Tatul Manaseryan mentions in his interview to RUSARMINFO that the money received from the sale of the Vorotan cascade is also part of the budget of Armenia. 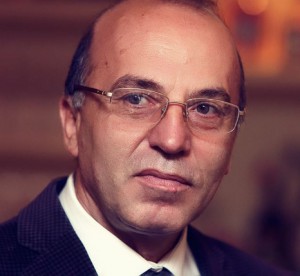 «Vorotan Cascade has been the property of the people, therefore, the obtained US $ 180 million is also part of the budget of Armenia and the property of the people. When the government declares that the payment is made not at the expense of the state budget, and then saying that they will take the money from the amount from the sale of the Vorotan Cascade hydropower plant, it is not true, because it proceeds from the sale of property owned by citizens of Armenia,» says Manaseryan. Recall that in 2015 the government of Armenia and the U.S. company Contour Global Hydrocascade signed an agreement for the sale of 100% of shares of «Vorotan cascade» for $ 180 million. The Vorotan Cascade consists of three located on the Vorotan River and its tributaries hydropower plants: Tatev, Shambsk and Spandaryan. To the completion of audit scheduled for the «Electric Networks of Armenia», the government will pay more of 7AMD per kW / h .: about 2.5 — 3 bln drams per month (about $ 6 million).