The Belgian dot in the recognition of the Armenian Genocide 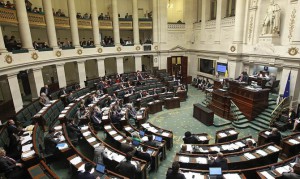 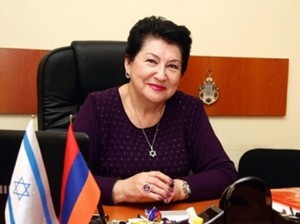 «In the eyes of the Jews of the Diaspora Knesset embodies a collection of wise and decent people. We have high hopes for Israeli parliamentarians in their positive decision on the recognition of the tragedy of the Armenian people as genocide. If we want to build the future, we must honor the past and thereby set an example for the new generation, » is written in the letter if Varzhapetyan. 1915 Armenian Genocide was the first genocide of the twentieth century. Turkey denies accusations of mass extermination of one and a half million of Armenians during the First World War and painfully reacts to criticism from the West on the issue of the Armenian Genocide. The fact of the Armenian Genocide is recognized and condemned by many countries in the world (26 countries, data of 2015) and influential international organizations.