Главная / Без рубрики / Why the Ukrainian Ambassador to Armenia was fired

Why the Ukrainian Ambassador to Armenia was fired 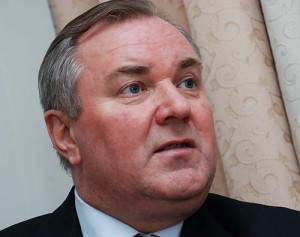 Recently, Petro Poroshenko has dismissed the Ambassador of Ukraine to Armenia Ivan Kukhta. The corresponding decree was published on the website of the President of Ukraine. According to Ukrainian media, the reason for the dismissal were Armenian President Serzh Sargsyan’s words on the Crimean referendum qualifying it as «another example of the realization of the right of people to self-determination.» Ruslan Bortnik, Head of the Ukrainian Institute of Policy Analysis and Management, in an interview to “RUSARMINFO” says that the formal reason for the dismissal of the ambassador is the end of his term in office, but there are more compelling reasons. 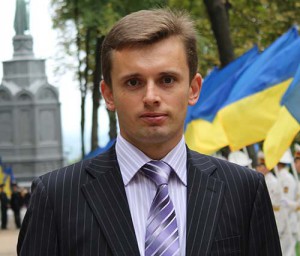 «Already the former ambassador was appointed by Viktor Yanukovych, and he has never become a member of the new government team. Moreover, in March and April of the last year, the Ukrainian Foreign Ministry called back the ambassador for the consultations in connection with the recognition of the referendum in the Crimea by Armenia, which certainly did not improve bilateral relations. Obviously, the ambassador is accused of such a position of Armenia, and it’s accepted as his personal shortcoming,» says Bortnik.

In addition, according to the expert, today Armenia has a chance to become a new point of geopolitical confrontation between the U.S. and Russia, the location of the country and its position gain weight in connection with the «Iranian warming.» Therefore, most likely, the President of Ukraine and the Ministry of Foreign Affairs would like to have in Yerevan a more loyal and dynamic person. Another political 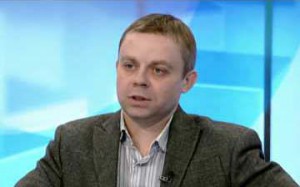 analyst in Kiev, Sergey Slobodchuk, in a conversation with the “RUSARMINFO” correspondent suggests that President Poroshenko has decided to replace Ivan Kukhta with a figure more oriented to the west. «The administration of Poroshenko has decided that the ambassador could be more active in community activities in Armenia and promote profitable to the Ukrainian administration interpretation of the situation with Crimea. But in fact, the ambassador’s opportunities are quite limited,» says the expert. 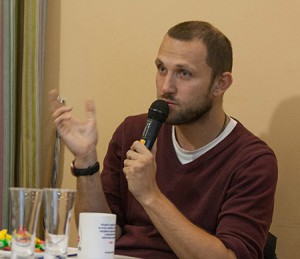 The assumption that Kukhta has been withdrawn because of its passivity as the ambassador, also mentions Alexey Yakubin, a Ukrainian political analyst. According to the expert, the Ukrainian Ambassador to Armenia very poorly responded to «Elektromaydan» in Armenia, while Kiev expected more actions in the course of the protests. Yakubin believes that Kukhta is also being «incriminated» for not preventing the recognition of the Crimean referendum by Armenia. «In many ways the whole responsibility for Armenia’s recognition of the results of the referendum in the Crimea and subsequent statements of Armenian politicians and the general course of Armenian politics, different from Kiev, as well as the weak response to the recent events, the so-called «Elektromaydan» is put on the shoulders of the ambassador,” concludes the analyst. Recall that Ivan Kukhta had served as the Ambassador of Ukraine to Armenia since July 2010, he was appointed by former President of Ukraine Viktor Yanukovych. Prior to that, his diplomatic work was related mainly to Russia. Kukhta was the Consul General of Ukraine in Tyumen (1994 – 1999), and the head of the consular department of the Embassy of Ukraine to the Russian Federation (2003-2007).