Zuckerberg promises: how a Jew deceived an Armenian 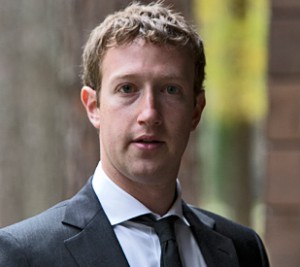 Facebook founder Mark Zuckerberg is sued on an unfulfilled promises, which he gave to Mirce Voskerisian, an estate merchant of Armenian descent.

According to Bloomberg, Zuckerberg bought an expensive house from M. Voskerisian and received a discount over 1,5 million dollars, for which he has promised to introduce the businessman to the Silicon Valley elite to have an opportunity to find new buyers.

The protection of Voskerisian argues that Zuckerberg has broken the deal with another potential buyer of the house, an African prince, who was ready to pay for it $ 4.3 million. In their turn, the lawyers of Zuckerberg with the help of a private detective are trying to figure out the version of events of Voskerisian, casting doubt on the existence of a potential buyer-Prince.