Главная / Без рубрики / Belgium realizes that Ankara will be offended, but recognizes the Armenian Genocide

Belgium realizes that Ankara will be offended, but recognizes the Armenian Genocide 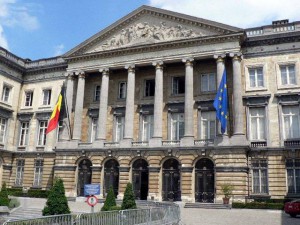 The Belgian Government has recognized the Armenian Genocide in the Ottoman Empire in 1915. This was stated by Prime Minister Charles Michel, informs the  Le Soir newspaper electronic version. The corresponding resolution formalizes the position of the kingdom. Still it has to be adopted by the Belgian Federal Parliament. The draft document has already been submitted for voting. The Belgian diplomacy, for its part, expects a strong reaction from Ankara, notes Le Soir.