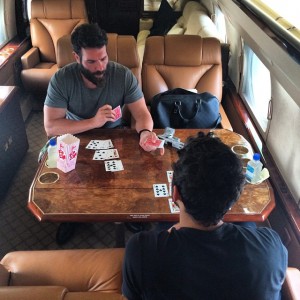 “Armenian king of Instagram” – that is how Dan Bilzerian, a poker player, is known in the poker community. Currently he is followed on Instagram by 9.4 million users, and this number is growing day by day. Recently, Brobible.com has published provocative information about Bilzerian’s intentions to run for the U.S. presidency. This is supposed to be announced officially on June 24 at a party in one of the elite clubs of New York. But before this event, anyone can support him on Bilzerian2016.com. 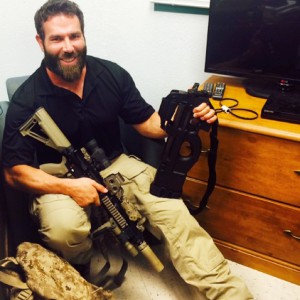 34-year-old Dan Bilzerian is the son of a businessman from Florida of Armenian descent Paul Bilzerian, who used to be a Wall Street trader. Paul Bilzerian managed to amass a large fortune, the significant part of which was subsequently lost. Notwithstanding this, much was «hidden» in the offshore. Currently, Bilzerian junior is spending those “hidden” sums of money networking in social space though the pictures where he’s surrounded by models, weapons on yachts and planes. Women are the main component of Dan Bilzerian’s life, and then follow weapons. Dan collects a variety of weapons, firearm toys. As confessed by Dan, the love toward arms has grown since his father presented him with the M-16 rifle.

In his youth, Dan was trained to serve in the elite Special Forces of «Sea Lions», but he did not finish the course and left the armed forces. After that, he entered the University of Florida, studied business management and forensics. 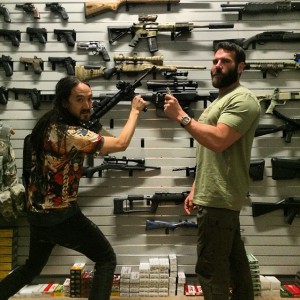 «In fact, as a child I did not get enough attention. Apparently, I am now a pathetic madman,” says of himself Bilzerian.

Such a «pathetic» lifestyle affected the health of Dan: in his 25 he suffered two heart attacks and, as known, was treated by Michael Jackson’s personal physician.

Officially, Dan is a venture capitalist. He was taught to play poker by his brother. For the first time Bilzerian drew attention to himself in 2007 when he appeared in the competition of poker with a suitcase of dollars. He calls himself“Bill Gates” in poker. Dan never sits at a table with the pros, preferring to play with Wall Street businessmen, famous people and Arab sheikhs. Today his fortune is estimated at $ 100 million. According to different stories, in one night he is ready to bit $ 10 million, but as a rule, he’s always in the black. 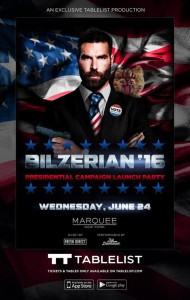 Nowadays Bilzerian lives in the Hollywood Hills. One of his famous neighbors is Leonardo DiCaprio.

The amateur of epatage with Armenian roots frequently appears on the pages of glossy magazines, but until now no publication has been able to communicate fully reliable data on him. For example, the magazine GQ, made a great investigation on Bilzarian’s life, but could not confirm whether the Gulfstream IV or Lamborghini, regularly appearing on his Instagram, belonged to him or not.