A Struggle for Votes of Armenians in Parliamentary Elections in Turkey

Recently, the People’s Democratic Party of Turkey has stated that in case of success in the upcoming June 7 parliamentary elections, it will seek an early normalization of relations with Armenia and Turkey’s recognition of the Armenian Genocide in the Ottoman Empire, as well as the opening of borders. 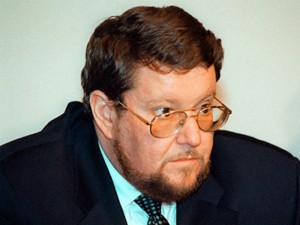 Yevgeny Satanovsky, a Russian orientalist and economist, president of the independent Scientific Center «Institute of the Middle East» in a conversation to the “RUSARMINFO” agency qualified this announcement as a pre-election step, outlining that there’s no political party in Turkey that could take such a step. «All Turkish elite and the left and right, Islamists, nationalists, the military are not willing to recall the past for what it is and recognize the country’s guilt. What to expect from the upcoming elections! if we talk about them in terms of the normalization of Turkish-Armenian relations, then there’s no expectation, «said Satanovskiy.

Speaking about the establishment of relations between Armenia and Turkey, the orientalist has expressed the view that there is no hope for their serious improvement.

«The ruling party of Turkey and Erdogan personally have demonstrated their stance on this issue after the Russian president took part in the events dedicated to the 100th anniversary of the Armenian Genocide. Turkey’s response was completely inadequate, and the government response — prohibitively aggressive. And it is already showing how serious attitude has the Turkish elite in regards to the memory of the Armenian Genocide,» he explained.

Gevorg Petrosyan, a specialist in Turkish studies and director of the «Euphrates» research center thinks that the People’s Democratic Party has the task to enter the parliament, overcoming the 10—percent threshold, and the mainconstituencies of this political force are national and religious minorities — Kurds, Armenians, Assyrians. 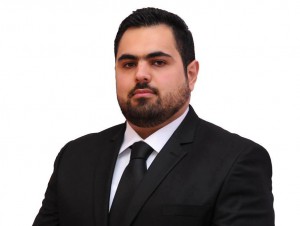 «Thus, the focus of the whole campaign of this party will be on minorities,» mentions the expert.

According to the turkologist, the most favored among the political forces is unquestionably the Justice and Development Party led by Erdogan, de facto and de jure — Davutoglu. For 13 years, this party has been the ruling political force in Turkey.

It’s important to note that twenty parties are taking part in the parliamentary elections in Turkey.

P.S. Despite the requests to normalize relations with Armenia, Turkish President Recep Tayyip Erdogan at a meeting with voters in the town of Bingol in his angry speech equated Armenians to journalists and gay people and mentioned that they’re at the top of the country’s enemies list. In his statement, Turkish President made it clear that, unlike other political forces, the Justice and Development party wouldn’t soften the tension in the Armenian-Turkish relations.