The Moscow airports are collapsed because of heavy rainfall 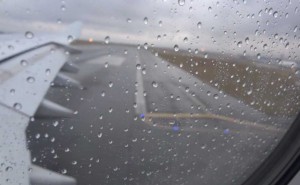 The Moscow airports are collapsed because of the previous night’s heavy rainfall followed by the thunder and lightening.  Many local and international flights have been cancelled or postponed. The red level of the danger was announced. According to the latest information, in the Sheremetyevo airport only 30 flights were delayed. About 78 flights in the Dovodedovo airport were delayed and another 4 flights – cancelled. The Vnukovo airport has delayed about 7 flights. Among the delayed and cancelled flights are also 3 flights from Moscow to Yerevan operated by Russia’s “Aeroflot” company. According to Maxsim Fetisov, Press-secretary of “Aeroflot”, the company has taken all the necessary steps to ensure the transfer of the passengers heading from Moscow to Yerevan. Though, as mentions press-secretary, everything depends on the weather. 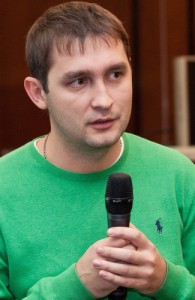 Maxsim Fetisov says that all the passengers of the delayed flights are provided with food and drinks. Some of the return flights from Yerevan to Moscow have been also cancelled. The information on the new schedule is available at the “Zvartnots” airport.  The passengers with children appeared in a difficult situation, as could eyewitness our news team at the airport. Because of the enormous turns, there were no vacant seats in the waiting rooms, and passengers in the custom zone had to wait for their flight on foot. As inform the air companies, the time schedule of the flights will be restored till this midnight if the weather doesn’t surprise with new rainfalls. The Russian hydrometeorological services predict fort today rainfalls in Moscow, followed by possible thunder and strong winds.