Armenia rejected the draft «Eastern Partnership» resolution because of the Crimea 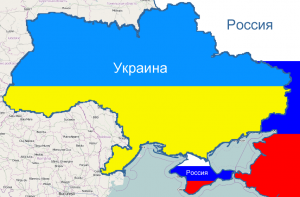 Armenia and Belarus refused to sign the text of the statement prepared by the EU representatives for the «Eastern Partnership» summit in Riga, which contained a statement about the «annexation» of the Crimea to Russia, reports Reuters. The EU diplomats have to develop a text based on the overall compromise, according to the sources of the agency. «The negotiations were very difficult,» said the representative of the EU in Brussels after taking into consideration the draft statement of the summit. He has noted that the success of the summit will depend on how it will be perceived in Moscow. In the scopes of the Riga summit the Foreign Ministers of the EU, Ukraine, Georgia, Moldova, Armenia, Azerbaijan and Belarus will take part in a joint meeting.