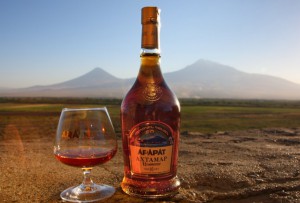 Until the technical regulations of the Eurasian Economic Union (EEU) enter into force, the Armenian business will be able to work two more years based on the national legislation. For the majority of commodities in the EEC, which are under the security requirements, the two-year transition period will start in January of 2016.  For some other commodities, such as furniture production or wheeled vehicles, the new requirements will be mandatory from 2019 and 2022. In the transition period, along with the EEC goods, the imported or locally produced goods in the territory of Armenia will have the access to the market based on the national legislation. 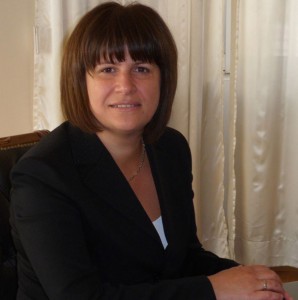 «Since its membership in the EEC the Armenian business sector has been granted the opportunity to decide itself in compliance of what regulations it is more favorable for them to work.  For the EEC importers and exporters the requirements of the Union are more convenient, but the local entrepreneurs focused exclusively on the Armenian market need more time for reloading», mentioned Karine Minasyan, the Member (Minister) of the Eurasian Economic Commission Collegium. She also noted the importance of consultations between representatives of the business community with the conformity assessment bodies. In addition, for clarification, the representatives of business sphere can contact the Eurasian Economic Commission. The transition periods will allow Armenian producers, especially small-size importers to get prepared for the new working conditions, to complete all the required documents, and if necessary — to improve the production. After the completion of the transition period, the goods entering the EEC market must meet all the requirements of the Union to be disseminated through the Eurasian market without any obstacles.