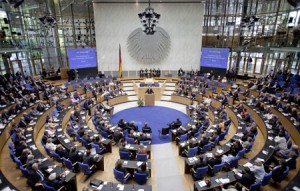 On June 2 the German Bundestag will vote on a resolution on the recognition and condemnation of the Armenian Genocide in the Ottoman Empire in 1915. The draft resolution has already become a cause of harsh statements and threats by the Turkish leadership addressed to Germany. The resolution will be put to the vote and will be debated vigorously to put pressure on Turkey, but in the end, it will not be accepted, says Azhdar Kurtov, chief editor of the “Problems of National Strategy” journal (RISS). “This process is necessary in the first place not for the sake of meeting the just aspirations of the Armenian people, but for the sake of those games initiated by the European Union in its relations with Turkey, where Germany plays the role of first violin,” told RUSARMINFO Azhdar Kurtov. 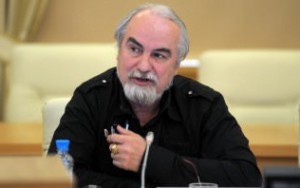 According to the expert, the mere posing of the question on the resolution adoption in the Bundestag during the acute crisis of relations between Turkey and the European Union will become a bargaining chip: if Erdogan does not comply with EU requirements, then we will raise the issue of the Armenian Genocide. Azhdar Kurtov believes that if not Angela Merkel’s policy, based on Turkey in many important matters, the EU’s position on the recognition of the Armenian Genocide would be radically different. “The adoption of that document will mean that the bridges between Turkey and the EU are burned, and Merkel will receive a strong blow to her political ambitions. The same applies to Erdogan, to whose political career the recognition of the Armenian Genocide will be no less devastating blow,” noted the expert. The initiators of the Bundestag resolution on the Armenian Genocide are the “Left Party” and “Alliance 90 / The Greens”, the chairmen of which have repeatedly spoken on this issue.