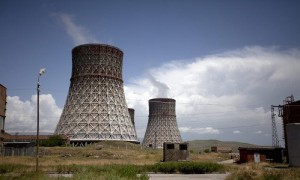 During his speech at the World Humanitarian Summit, kicked off on May 23 in Istanbul, Azerbaijani President Ilham Aliyev focused on the nuclear threat from the Armenian side. “At the moment the region faces the threat of Metsamor nuclear power plant. The official representatives of the Armenian parliament and politicians announced in April that the country has nuclear weapons, or the so-called “dirty bomb”. The international community must respond to this,” stressed Ilham Aliyev. FAQ: After the restart of Metsamor nuclear power plant in 1995, extensive works were carried out on the station to increase its security. In 2011, after the accident at Fukushima Japanese nuclear power plant, around the world, including in Armenia, detailed studies of existing units were carried out. The Armenian NPP was recognized as keeping up with all the necessary regulations for the continuation of work and is considered as one of the safest in the region. 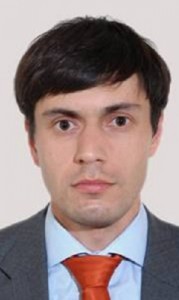 Aliyev’s statement on the creation of “dirty bomb” by Armenia based on the radioactive waste of the nuclear power plant are uncertain and without any valid reason, says Russian independent expert on nuclear safety Dmitry Kovchegin. “Armenian’s capability to create nuclear weapons is close to zero. At the moment the country does not have a sufficient capacity for this,” told Dmitry RUSARMINFO Kovchegin. The Metsamor NPP was built in Armenia in the 70-ies of the XXth century. After the earthquake of 1988, its activities were suspended, however, already in 1995, thanks to the conservation of the total nuclear capacity, it was restarted. Today, nuclear power generates on average a little less than 29% of the produced electricity in Armenia.