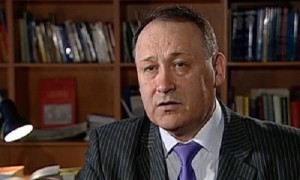 A complete embargo should be imposed on the supply of weapons to the conflicting countries in the South Caucasus region, declared Deputy Foreign Minister of Armenia Shavarsh Kocharyan in his interview to Austrian newspaper «Die Presse».

The proposal of the Armenian Deputy Minister of Foreign Affairs was made with the aim of obtaining the reaction of the international community on the possibility of imposing such an embargo, says Alexander Gusyev, head of the Center for strategic development of CIS countries at the Institute of Europe, the Russian Academy of Sciences.

“The embargo is a complete ban on any trade and therefore involves economic blockage in the country, it is possible only in the aspect of total prohibition to a particular state,” told RUSARMINFO Alexander Gusyev.

According to the expert, despite the escalation of the conflict, no country has imposed a full embargo in relation to the conflicting countries in the South Caucasus region. 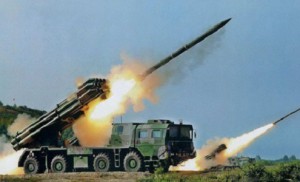 “As for Russia, it’s senseless to rely on the introduction of embargo, because Russia, in addition to the contractual obligations to the parties, has its own interests,” said Alexander Gusyev.

Azerbaijan has been purchasing weapons from Russia since 2000. The largest contract was signed in 2013-2014 and estimated at $5 billion. In the period of exacerbation of the Nagorno-Karabakh conflict, started on April 2, Russia declared that it was not going to abandon the supply of arms to Azerbaijan.