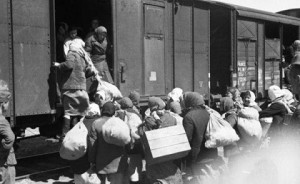 “From my point of view, Erdogan openly threatens by the deportation of Armenians from Turkey at least. This is not the first such statement by the senior leadership of Turkey. In different periods, the threat of “if you behave badly, we will deport all of you from the country” has been used against the national minorities of Turkey,” told RUSARMINFO Semyon Baghdasarov.

Most likely, it’s just a political statement, but there is no guarantee that the words won’t result in concrete actions, notes the expert. 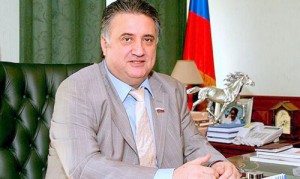 “The deportation of Armenians is an easy task: a lot of Armenian nationals are living in Turkey illegally due to the severe economic situation at home. The Armenian authorities have put themselves in a deadlock because of their failed economic policy, and Erdogan is using this fact,” said Semyon Baghdasarov.

Erdogan’s statement is a recognition that even a hundred years after the Armenian Genocide, the mindset of the Turkish leadership has not changed, has recently stressed Deputy Minister of Foreign Affairs of Armenia Shavarsh Kocharyan, commenting on the words of Recep Tayyip Erdogan that “Armenia is playing with fire, not considering that in Turkey there are about 100 thousand Armenians, of which about 50 thousand are not citizens of Turkey”.