Russian President Vladimir Putin has accepted the offer submitted by the RF Government to include Armenia in the financial and industrial “Defence Systems” group and hold talks on this issue with the Armenian side. 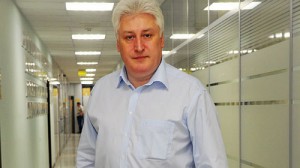 “Armenia will have an opportunity for the minimum cost to upgrade the old Soviet air defense systems, increasing their mobility and ability to detect and defeat military purposes,” told RUSARMINFO Igor Korotchenko.

As part of this cooperation Armenia will receive anti-aircraft missiles, which are in service in many countries and are well established, — says Mikhayil Khodaryonok, chief editor of the “Aerospace Defence” journal. 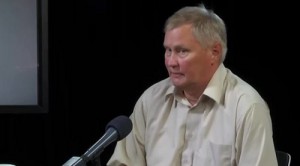 According the expert, given the overall military and political situation in the region and strategic importance of the South-west direction for Russia, the decision on placement of the S-400 won’t be unexpected, but that step will radically change the balance of forces in the region.