Armenia excluded from the list of countries, replacing Turkish products in Russia 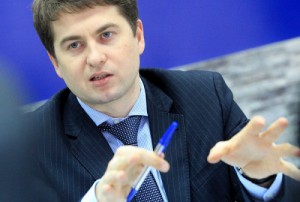 Head of the Department of Trade and Services of Moscow Alexey Nemeryuk has told “Gazeta.ru” that Turkish products on the Russian market will be replaced by products from Azerbaijan, Iran and Morocco. The volumes of supplies of Turkish goods were very large, and the share of Armenia to replace Turkish goods is not big, and that’s the main reason of not being included in the list, — explains Karen Asoyan, Trade Representative of Armenia in Russia. “We are talking about very large quantities of Turkish products that are going to be replaced by Iranian, Azerbaijani and Moroccan goods. Armenia holds a modest share in the Turkish products replacement,” told RUSARMINFO Karen Asoyan. 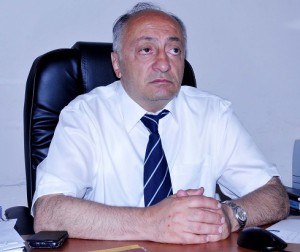 According to him, specific figures on the increase in exports of Armenian fruits and vegetables into Russia can be called by the summer, when Armenia will kick off the delivery of fresh products. “Currently we’re exporting to Russia greenhouse products. This industry is rapidly developing in Armenia. But in Russia, there’s a great need of fresh Armenian fruits and vegetables. The increase in the Armenian supply to the Russian market is expected in the end of May,” concluded the trade representative. According to “Argus-phyto” data, from January to February of 2016 the volume of fresh tomatoes delivered from Armenia to Russia increased by 1 thousand tons. During the same period, the volume of Azerbaijani tomato deliveries increased by 3.5 thousand tons. The tomato deliveries from Morocco to Russia increased by 2 thousand tons.