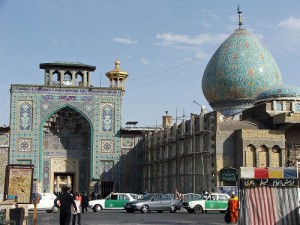 Iran has banned the export of Turkish goods to Russia, reports Deputy Minister for Trade (TPOI) Mohammad Reza Movadvadi, referring to a decree signed by the Minister of Trade of Iran, Mohammad Reza Nematzade. On the issue of Turkey’s weakening the interests of Russia and Iran are the same, — explains Konstantin Kalachyov, head of the “Political expert group”. «Iran and Turkey are competing for regional leadership. By banning re-export of the Turkish goods to Russia through its territory, Iran kills two birds: on the one hand, it demonstrates the existence of a special relationship with the Russian Federation, on the other — attacks the Turkish economy — the main competitor in the region,” told RUSARMINFO Konstantin Kalachyov. Iran is also working closely with Armenia and plans to finance the construction of the railway with Armenia, which will escape Armenia from the blockade imposed by Turkey and Azerbaijan, and Turkey, in its turn, deepens the allied relations with Azerbaijan. “As a result of the ban on re-export of Turkish goods, Ankara will appeal to Azerbaijan to re-export goods via the territory of Azerbaijan,” noted Konstantin Kalachyov. 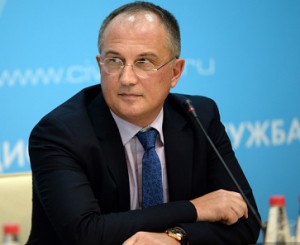 The expert is confident that other allies and partners of Russia won’t demonstrate the same solidarity with the Russian policy. “The anti-Turkish policy on the part of Azerbaijan is unlikely. Turkey is more important for Azerbaijan than Russia. Kazakhstan mainly takes into account the economic component, and then only — the political one. So does Belarus. Consequently, they too will not support Russia in the issue of anti-Turkish sanctions and will not agree to deterioration of relations with Turkey,” concluded the expert. As a result of the destruction of the Russian Su-24 by the Turkish Air Forces, Moscow imposed a ban on the import of products from Turkey. The list of prohibited items includes meat products, fruit and vegetables, seafood. After the ban, Turkish producers are trying to re-export their products in the Russian Federation through Azerbaijan, Georgia, Kazakhstan, and, until recently, Iran.