Sergey Pukhov: Armenia’s economy is not growing because of country’s internal problems 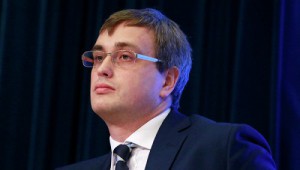 This ratio of public debt to GDP is not critical, — says Alexey Pilko, director of Eurasian communications center, economist. «In many European countries, the ratio of government debt to GDP is100% or more. This is the case in Italy, France, Spain and the UK. I’m not talking about the United States. Therefore, the 42% is a large national debt, but not absolutely critical,” told RUSARMINFO Alexey Pilko. According to the economist, Armenia, despite the large public debt, has good prospects for development, especially after the accession to the EEU. 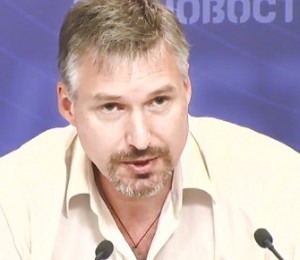 “Armenia needs to open new production, to strive for the growth of GDP. Now it is difficult because we are in the stage of the global economic recession. But every crisis breeds new opportunities, and we should take advantage of them,” noted Alexey Pilko. The challenge for Armenia’s economic development is not the state debt of the country, but the internal problems that hinder the development of medium-sized businesses, which affects including the GDP figures, — says Sergey Pukhov, leading expert of the “Development Center” Institute. “The world economy will grow by 3%. If the state records less than 3-4% of the GDP growth, then it means that the country lags far behind the global indicators,” told RUSARMINFO Sergey Pukhov. In the mid of 2015, Armenia’s national debt was $ 4 billion 441 million 500 thousand. For the last six months Armenia has increased the national debt by $ 629 million 500 thousand.