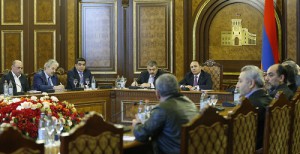 The Armenian government has appealed to the Russian colleagues to reduce the purchase price for the gas and move to settlements in national currencies. Thus, the Armenian leadership has responded to the concerns of local exporters due to the negative impact of high energy costs on the competitiveness of Armenian products. The concerns of business structures are due to the sharp decline in exports of Armenian products, as well as the inability to preserve jobs in high gas prices in terms of active falling cost of oil on the world market. According to them, the current price of gas does not leave chance for Armenian goods to be competitive not only abroad but also at home, where Russian goods today are much cheaper than many Armenian. The gas prices are favorable for Russia’s partners, so further reduction must be due to some reciprocal steps, — says Alexey Grivach, deputy general director on gas issues at the National Energy Security Fund of Russia. 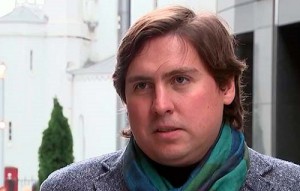 “The government of Armenia looks at the oil quotes and believes that it is possible to enter into negotiations for the relevant discounts. Now there are similar negotiations with Belarus,” says Alexey Grivach in his interview to RUSARMINFO. The preferential gas tariff between Russia and Armenia is set in the framework of the Eurasian Economic Union. 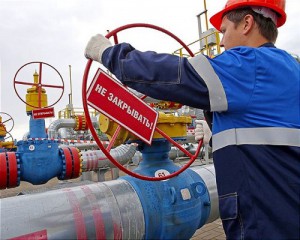 “Establishing a preferential price, based on the situation on lower oil prices, can lead to the fact that, when the oil prices in the future go up, then the negotiations on price will be resumed,” noted Alexey Grivach. The transition to payments in national currency, according to the expert, is also a “double-edged sword”. «In periods of volatility this may advance in mutually additional risks. You can win or you can lose. If the oil prices go up, and the ruble strengthens, accordingly, it will increase the price,” concluded the expert. According to the Armenian-Russian agreement of September 7, 2015, the price of Russian gas to Armenia was reduced from 189 to 165 dollars per 1,000 cubic meters. However, this discount has not affected the price of gas for domestic consumers.