Opinion: «Armenian nationals in Russia have not become less; they have just obtained Russian passports» 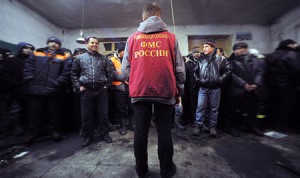 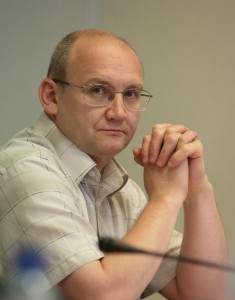 The expert mentions that a large number has left Russia because of the crisis, but the main reason for the reduction in the number is the obtaining of Russian citizenship and reduction of the number of residents in Armenia.

“According to the 2010 census, in Russia lived 1.1 million Armenians, most had Russian citizenship. But now their number is much larger, but only after the new census it will be possible to say how many Armenian citizens live in Russia and how many Russian citizens are of Armenian descent,” said the expert.

According to Yuri Moskovsky, migrant workers from Armenia have no alternative to Russia, so after the crisis their number in Russia will grow.

Note: Parallel to the reduction of Armenian citizens in Russia, the total amount of money transfers to Armenia has also decreased. Thus, according to the Central Bank of Armenia, over 8 months of 2015 from Russia to Armenia were transferred $ 602.2 million versus $ 957 million for the same period in 2014 (decline — 37%). The decline in remittances from Russia to Armenia is linked to the devaluation of the ruble and problems in the Russian economy.