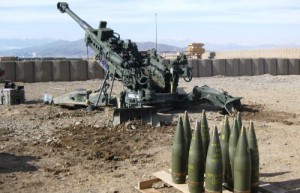 Parallel to the deterioration of Russian-Turkish relations, the tensions on the Armenian-Azerbaijani and Karabakh-Azerbaijani border are growing intensively. For the first time after signing the ceasefire in 1994, at the request of the Azerbaijani side, the Azerbaijani armed forces have begun to use heavy artillery and tanks during the shelling of the Armenian positions. The OSCE Minsk Group co-chairs have been repeatedly informed on this. A day before, President Serzh Sargsyan as well informed his colleagues about the mounting aggression provoked by the bordering country at the CSTO session held in Moscow.

The rising tensions in the conflict zone and the deterioration of Russian-Turkish relations are the links of the same chain, — says Yana Amelina, Secretary-coordinator of the Caucasian Geopolitical Club. 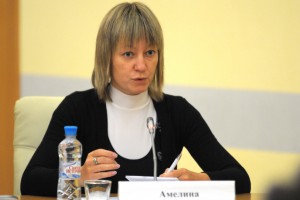 “The success of the Russian military operation in Syria will inevitably lead to retaliations of Russia’s enemies. If the Russian territory should be prepared for an increase in terrorist activity, then in the Caucasus, our common enemies will try to attack the most vulnerable geostrategic points. First of all, it’s the NKR, and South Ossetia as well”, told RUSARMINFO Yana Amelina.

The dramatic worsening in the conflict zone may be only the first part of the plan. According to the Russian expert, depending on many factors, the resumption of full-scale hostilities, provoked by the Azerbaijani side, is realistic. Maintaining the status quo already entails too high costs, and soon, apparently, it will be simply impossible.

“Azerbaijani determination, directly provoking the resumption of the conflict, is largely based on the overt and covert support of Ankara: open sources, in particular, the Baku press, demonstrates such a touching unity of Turkey and Azerbaijan, that the future of Azerbaijan itself causes more issues,» – says Konstantin Tasits, Senior researcher at the Russian Institute for Strategic Studies.

At the same time, according to the expert, it’s hard to say that the tensions have grown because of the aggravation of Russian-Turkish relations.

According to the expert’s observations, the growth of tension in the last 3-4 years is cyclical in nature, especially in the summer, not only in Karabakh, but also on the border between Armenia and Azerbaijan. Consequently, the deterioration of Russian-Turkish relations will not affect the situation in Nagorno-Karabakh. 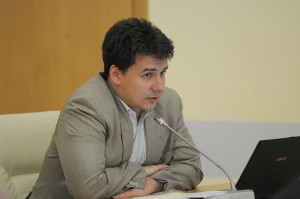 «Since the collapse of the USSR, Turkey has not yet managed to directly influence the Karabakh conflict. Ankara affects only through its relations with Azerbaijan, through support in the military-technical terms. At the same time, Azerbaijan will not risk with a full-scale confrontation, even if it receives Turkish support,” told RUSARMINFO Konstantin Tasits.

Note: Only in the last week, as a result of the ceasefire violations by the Azerbaijani side, four Armenian soldiers were killed. The Azerbaijani side also reported about four killed soldiers, but, according to some military experts, their number is much higher, as Baku hides the real figures of losses.