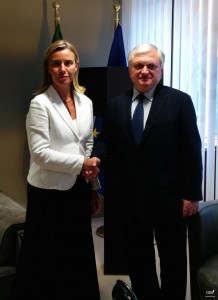 On December 7, Brussels hosted the talks between Armenian Foreign Minister Edward Nalbandyan and EU High Representative for Foreign Affairs and Security Policy Federica Mogherini to create a new document, regulating the relations between Armenia and the European Union.

Armenia and the EU will try to get out of the crisis situation that arose after the denunciation of the Association Agreement, — says Russian political analyst Sergey Markov. 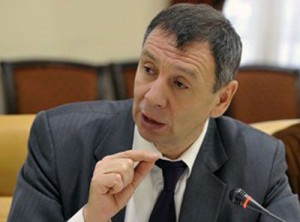 «After joining the EEU Armenia withdrew from the association agreement previously signed with the European Union. Probably, at the forthcoming meeting between the EU and Armenia they will try to find an alternative. Most likely, the meeting will be purely formal,» mentions Sergey Markov in his interview to RUSARMINFO.

However, we should not underestimate the desire of the EU by all means to infiltrate the politics of post-Soviet space, says Markov: «Armenia is at a constant pressure both from Russia and the Western countries. And thanks to the efforts of the EU, Yerevan is definitively not integrated into the Eurasian Union.»

The negotiations will not bring fateful decisions, — says Tamara Guzenkova, deputy director of the Russian Institute of Strategic Studies. 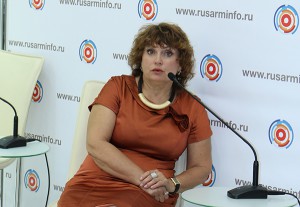 «All members of the EEU have external contacts, often larger in volume than inside the union. Yet, Armenia can’t act without regard to the commitments made in the framework of the Eurasian Union. The experience of recent years shows that Brussels establishes such contacts to break economic ties within the post-Soviet space,» notes Tamara Guzenkova in her interview to RUSARMINFO.