Главная / Без рубрики / Figures avoided for publication: Turkey has become one of the largest trade partners of Armenia

Figures avoided for publication: Turkey has become one of the largest trade partners of Armenia 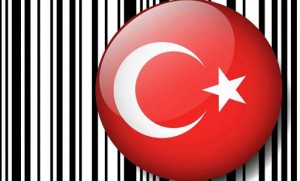 The adoption of Russian economic sanctions against Turkey to some extant will affect Russia’s allies, in particular, the countries participating in the EEU. RUSARMINFO publishes data on trade between Turkey and Armenia from 1991 to 2014. 1991-1998 — imports from Turkey to Armenia totaled $ 46 million, exports to Turkey — $ 16 million. 1998-2008 — trade between Turkey and Armenia totaled $ 618 million. Out of which $ 600 million — Import of Turkish goods to Armenia and $ 18 million — the Armenian export to Turkey. 2008-2014 — imports from Turkey amounted to $ 1.5 billion, exports to Turkey amounted to $ 9 million. The import of Turkish products continues in 2015 (the year of the 100th anniversary of the Armenian Genocide in the Ottoman Empire — ed.). 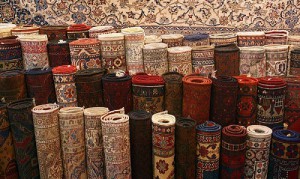 According to the National Statistical Service (NSS) of Armenia, Turkey is among the five countries with the highest volume of trade turnover with Armenia. Its share is 3.9%. Iran (4.9%), Germany (7.5%), China (9.9%) and Russia (23.7%) are ahead of Turkey. In total, according to the NSS RA, twenty more years after the collapse of the Soviet Union and the beginning of the conduct of an independent export-import policy of Armenia, from Turkey imported goods worth 2.2 billion dollars, and the exported in the same period products amount to a total of 40 million dollars. 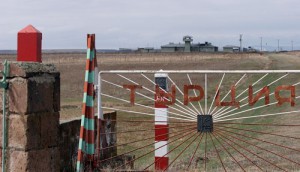 Note: Such a big difference in the trade balance between the two countries is mainly due to the decision of Turkey’s ban on the import of Armenian products to Turkey. The Armenian goods that still occur in Turkey are transported in personal luggage, which does not require regulation and approval. In terms of the economic blockade of Armenia by Turkey and Azerbaijan, Turkish products are delivered to Armenia through Georgia.