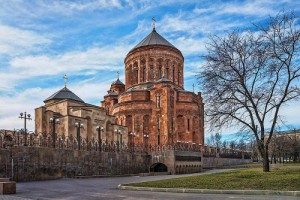 From October 23 to 24, in the conference halls of the temple complex of the Russian and New Nakhichevan Diocese of the Armenian Apostolic Church, the scientists from around the world will present their scientific researches on the topic of the Armenian Genocide.

The largest International Scientific Conference outside of Armenia is entitled «Genocide as a spiritual and moral crime against humanity», and has been organized by the Center for Armenian Studies at the Russian and New Nakhichevan Diocese of the Armenian Apostolic Church in conjunction with the Museum-Institute of Armenian Genocide under the auspices of the Armenian Academy of Sciences. 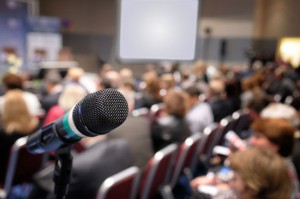 The aim of the organizers of the conference is to define scientifically the phenomenon of genocide not only as a fact of mass murder, but also as a spiritual and moral crime against humanity.

The Moscow conference is unprecedented in terms of its participants. To discuss the phenomenon of genocide, together with well-known Russian and Armenian colleagues, have expressed their desire reputable scientists from 18 countries, including leading specialists in the study of the Armenian Genocide in the U.S., Europe, Turkey, Israel, Ukraine, the UK, Greece, Australia and Brazil.

The conference is unique in regards to the participation of Cafer Sarikaya, a famous historian representing Turkey, a country that in the early twentieth century carried out the first ever genocide. Reports will be delivered by the world-renowned Israeli scholar, expert on the history of genocide and racism Yair Oron. The United States will be represented by Henry Theriault, a well-known scholar on genocide issues. The Russian point of view at the conference will present Alexander Chubaryan, the director of the Institute of World History, Russian Academy of Sciences, and Doctor of Law, Professor Robert Yengibaryan. 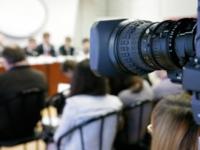 The relevance of the theme of the conference is of great interest not only in the circles of scholars: the permanent representatives of world religious concessions in Moscow have already confirmed their participation. The conference will be attended as well by prominent figures of culture and art, politicians and diplomats from 30 countries. The Russian government representatives and major socio-political organization of the country as well have shown a great interest toward the conference initiated by the Russian and New Nakhichevan Diocese of the Armenian Apostolic Church.

The conference will be held from October 23 to 24 on the territory of the temple complex of the Russian and New Nakhichevan Diocese of the Armenian Apostolic Church, and is timed to the Centennial of the Armenian Genocide in the Ottoman Empire.