Washington is in search of Russian military in Syria 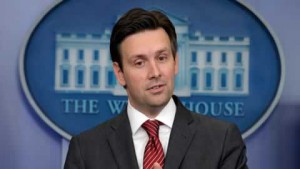 The United States are seeking confirmations of the Russian military presence in Syria. In today’s briefing, White house Press Secretary Joshua Earnest has announced that at the moment Washington is monitoring the incoming messages on sending of Russian troops to Syria to fight on the side of the incumbent President Bashar al-Assad. «This is nonsense, the press Secretary is not obliged to tell the truth, his job is to lie in the interests of his country, as he understands them,» in his 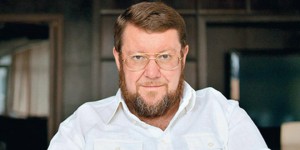 interview to RUSARMINFO has said Yevgeny Satanovsky, Head of the Institute of Middle East. «Such chatter deserves no other comment. We are in a state of cold war with the U.S. Americans constantly probe for any information that they think is important,” stresses Yevgeny Satanovsky. Note: A day before Israeli edition Ynetnews reported that Russia was allegedly sending to Syria several thousand of its military, as well as a couple of planes to strike the positions of fighters of the “Islamic state».