Anti-sanctioning brand: a special marking to be put on the EEU products 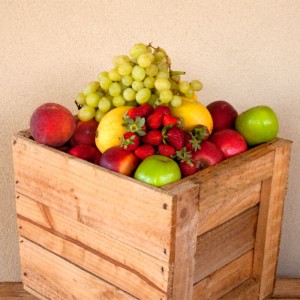 The State Service for Food Safety of the Ministry of Agriculture of Armenia has informed the Armenian exporters about the labeling necessity on boxes of fruit and vegetables intended for export to Russia. «Individuals and legal entities must place the label on the boxes with information about the product name, country of origin, the name of the exporter and/or re-exporter», — it’s stated in the state service release. Armenia’s Ministry of Agriculture has proved the need for labeling based on the intention not to allow the import into Russia of goods from third countries under the guise of products of the EEU member countries, including Armenia.

The requirement for labeling of exported goods has been used for a long time and is absolutely not connected with mutual sanctions between the West and Russia, in his interview to RUSARMINFO has said Karen Asoyan, Trade Representative of Armenia to the Russian Federation. The negotiations on the mandatory labeling of the goods in the space of the EEU were concluded long time ago, and all countries agreed to a mandatory labeling of products. According to the Trade Representative, the main purpose of labeling still is to ensure the food safety. 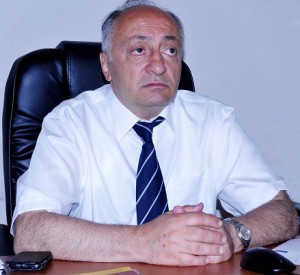 «There is a provision on the labeling of goods, according to which, on the product packaging should exist the non-erasable and resistant to moisture information that details the product: its origin, composition, production and expiry dates. In the case of exported fruits and vegetables, the boxes are marked with the detailed product information.” Karen Asoyan believes that the decision on labeling will help to eliminate the possibility of substitution of Armenian goods by the third countries, intending to import into Russia prohibited products. According to the regulations on mandatory labeling developed by the Eurasian Economic Commission, at import to Armenia Kazakh, Belarusian, Russian goods will also be marked. This also applies to third countries that import products into the EEU.