Главная / Без рубрики / Turkish proverb: the hand, which can not be cut off, should be kissed

Turkish proverb: the hand, which can not be cut off, should be kissed 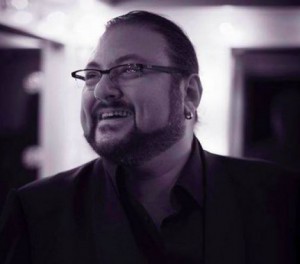 Recently, the Turkish media has reported that Armenian Gevorg Davidyan, who previously served as head of the Opera Choir of Istanbul, was appointed as the director of the Istanbul Opera and Ballet Theater. In his interview to RUSARMINFO Raffi Araks, a journalist from Istanbul, has commented on the appointment.

«There is a good Turkish proverb: the hand, which can not be cut off, should be periodically kissed. It accurately describes the situation of appointments to various positions of Armenians in Turkey,” says he. 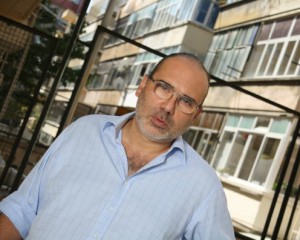 The journalist recalls that in recent years the leaders of the Unions of pop music and jewelers were also assigned to the Armenians. The Istanbul Armenian journalist also cites the example of the three deputies elected to the Turkish parliament — a deputy from the pro-Kurdish Democracy Party, an ethnic Armenian Karo Paylyan, an MP from the opposition Republican People’s Party Selina Doghan and Markar Yesayan from the ruling «Justice and Development Party.» Raffi Araks also says that in the air of the Turkish state radio on a daily basis for an hour a radio program is broadcasted in the Armenian language, prepared by Armenians. However, the journalist notes that most of the Armenians living in Istanbul, have not even heard of the existence of this radio program. 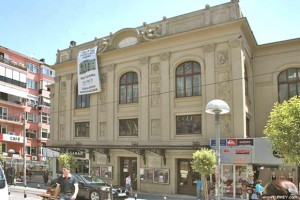 «This is another trick of Turkish politicians. By assigning Armenians to certain positions, they want to show the world that Turkey is a civilized country, » says Raffi Araks.